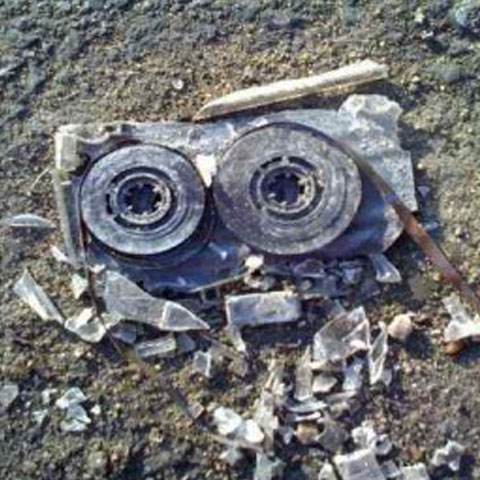 This paper by Takashi Ikegami and Takashi IIashimoto is proving to be a key point of reference regarding my research into the act of destruction as a creative process and the aesthetics of malfunction and destructive, chance based actions. With regards to their experiments with self-replicating tape loop systems Ikegami and IIashimoto interestingly distinguish the difference between ”active mutation” and ”passive mutation”. The former being ”deterministic mutation” caused by the technology (in this case the tape machine), and the later being the ”probabilistic mutation” caused by external noise:

Interestingly Baudrillard (1996) suggests that this is an inherent trait of the technological system:

‘ …the system is haunted by the temptation of a reverse evolution which coexists in it with a potential for progress.”

The distinction between passive and active mutation appears crucial to the understanding and manipulation of technologically destructive media processes to the ends of creating something new or different from that which you started out with. One can also place the relevance of this distinction within the works of sound artists such as Lucier and Cage. Lucier”s I Am Sitting In A Room (1969) and Quasimodo the Great Lover (1970) are brought to mind as possible examples of ”passive mutation” as the output is largely a result of the external noise of the room or environment (Lucier in Kelly, 2011), rather than the limits or failings of the recording technology. This can also be observed in Cameron & Rogalsky”s 2011 networked performance realisation of Lucier”s Quasimodo the Great Lover (Cameron & Rogalsky, 2011). Additionally, Cage”s Cartridge Music can be suggested as an example of ”active mutation”, as Manning (2004) describes as being “gramophone cartridges, into which all manner of objects have been inserted”. Here Manning is describing a piece which effectively involves a “prepared instrument”, albeit a ”prepared” record player. There is additional evidence of Cage”s work containing what could be described as ”passive mutations” as Manning (2004), in relation to Cage”s Cartridge Music concludes:

“Cage had moved away from such predetermined orderings of material manipulation toward an electronic art that was truly live.”

Carsten Nicolai in Young (2010) places Ikegami and IIashimoto”s work within a wider context by suggesting that this search for, and creative use of machine errors challenges the preconception that errors are things to be avoided. Whereas, in fact, it is errors, and mistakes, that drive progress and development. 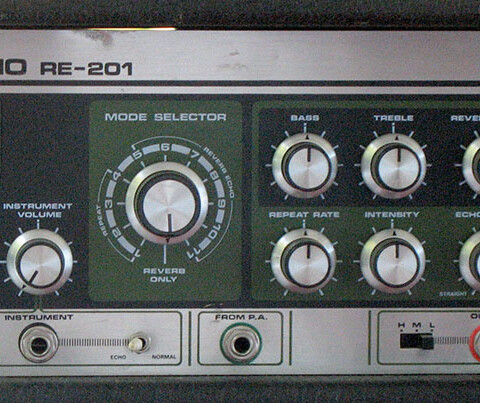 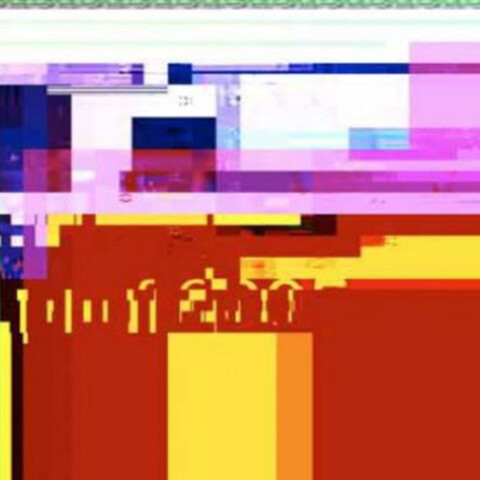 A series of digital decompositions, or ‘glitch’ works. These captured still images of decomposed digital video imagery are generated automatically by a computer using malfunctioning or obsolete codecs, or digital media compression and decompression software scripts.