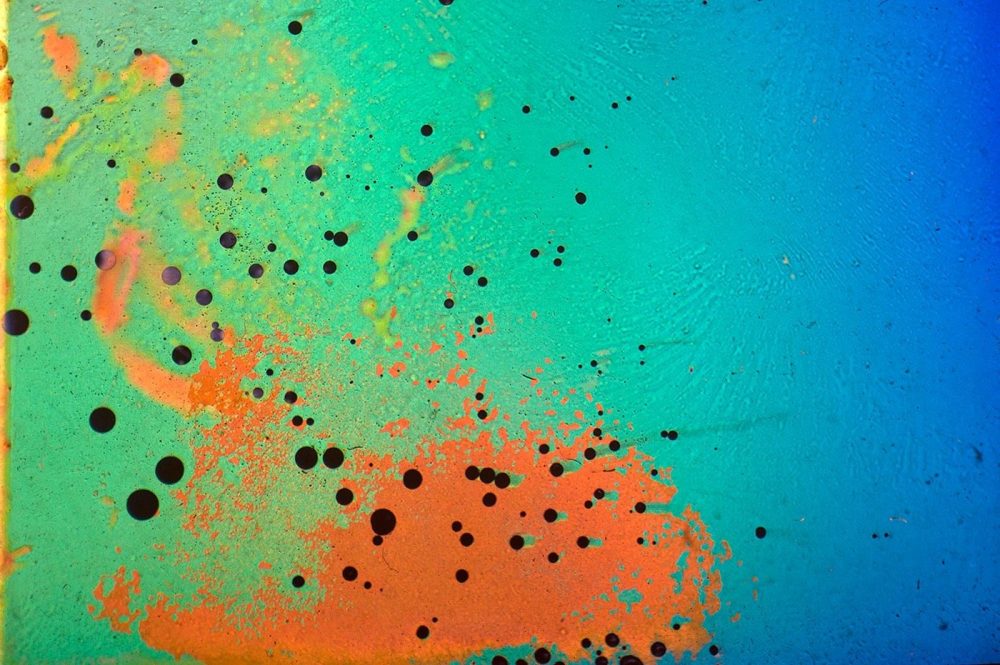 The Aesthetics of Decay

One only has to picture the image of Apple”s iPod and iPhone, or look around at any of the technology in your immediate environment right now to appreciate that we are surrounded by pleasing, clean, free-flowing curves with minimalist controls, switches and buttons.

Brummett (1999) suggests that we also have a sensory relationship with our technological objects, and therefore we can appreciate the decayed machine just as much as it”s gleaming, new and shiny counterpart. He claims that  ‘rusting iron beams” can be reminiscent of an industrial past, or ‘a brushed stainless steel kitchen can evoke a sense of ‘commitment to efficiency and regimentation at home”.

Brummett therefore suggests that beyond this sensory enjoyment lie the effects of aesthetic experiences and these effects are rhetorical, in that they influence us and we influence others.

‘Dewey locates the aesthetic experience in the observing subject rather than in the object of regard”. (Brummett, 1999)

In other words, how people respond to objects determines whether it”s an aesthetic object. Brummett uses the term chaotech to describe the aesthetic of the decayed machine, evoking examples such as ‘automobile graveyards” and ‘disembowelled televisions”. (Brummett, 1999) There appear to be various reasons as to way this aesthetic of the machine in ruins is so appealing. After all, the image of the romantic ruin is widely prevalent in art.

Firstly, the idea that the perfect examples that we are surrounded with are not true representations of our real experience and therefore, through a flirtation with chaos or malfunction, we are reminded of our actual reality. (Kouwenhoven in Brummett 1999)

Secondly, our difficult relationship with technology, as portrayed in science-fiction with the machine taking over scenario, and reflected upon by Fogg in Brummett (1999) in relation to depictions of contemporary dystopias:

‘ … technology is not only beyond the control of society but man is still largely unconscious of the profound revolution he is bringing about.”

This goes some way to explaining our satisfaction with experiencing the fallible in technology. Additionally, Baudrillard touches upon this theory in his System Of Objects, suggesting that if we were to experience the truly infallible object it would generate great distress and ‘imply the definitive resorption of an inevitable fate.” (Baudrillard, 1996) Suggesting an awareness of our own ultimate fallibility, death, in the wake of the machine”s infallibility.

Additionally, both Brummett (1999) and Baudrillard (1996) make connections between the aesthetics of decay and the role of the object as commodity within contemporary society, and it”s non-durable, disposable status:

‘This contradiction is reflected in the economic order of production, which, though it produces ceaselessly, can produce only fragile objects – objects that are partly dysfunctional and destined for an early death; the system thus works to destroy such objects as well as to produce them.” (Baudrillard, 1996, p. 131.)

Therefore, one could see the appreciation of the decayed machine both as a reaction against the object”s status as a commodity and as an appreciation of it”s value, or valueless role in society. 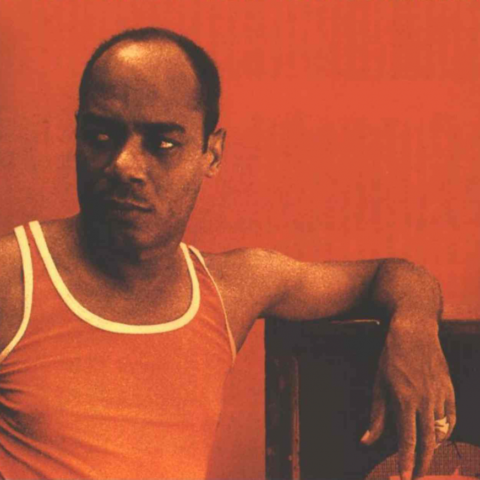 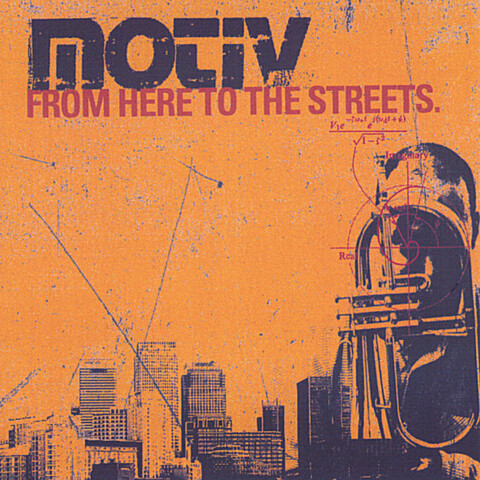