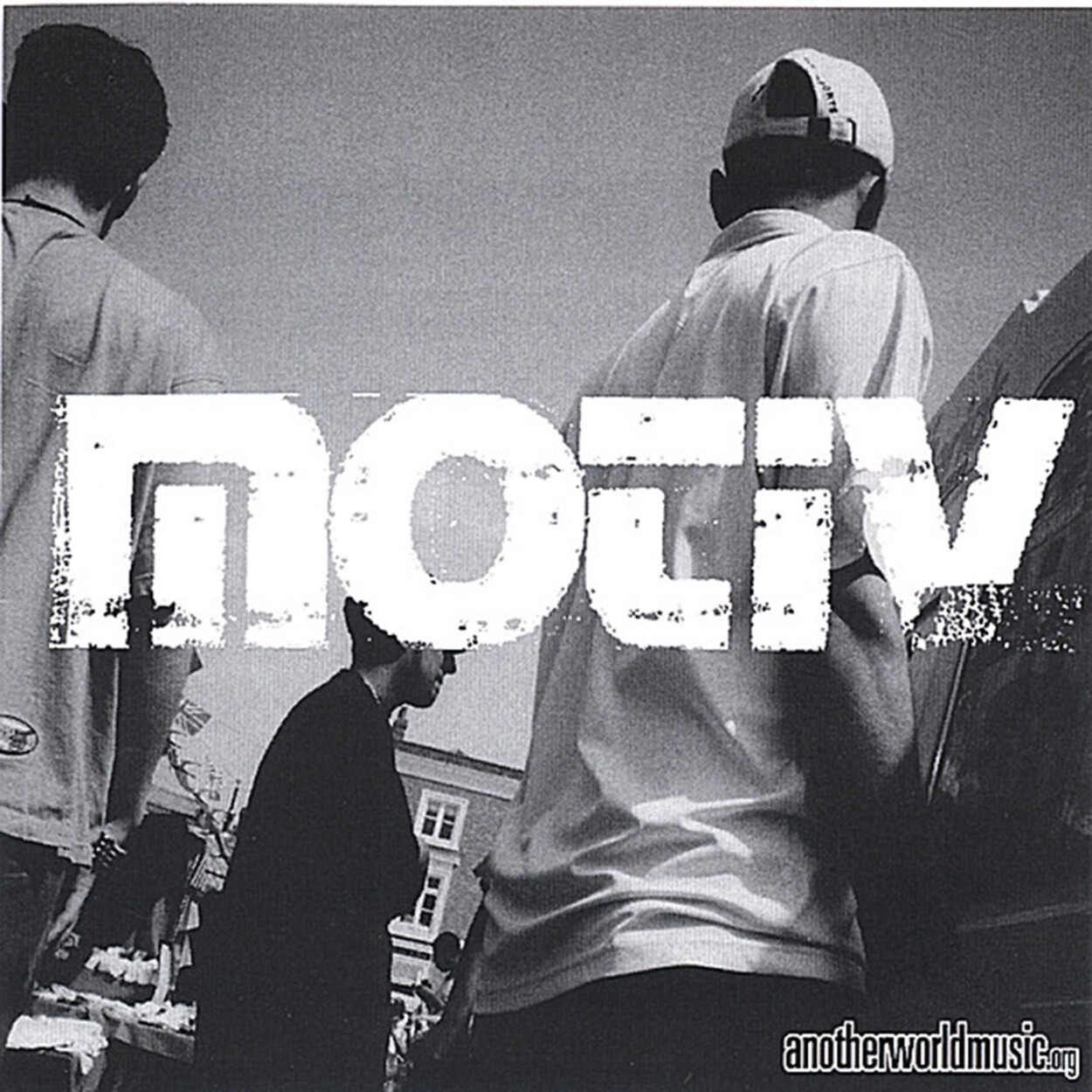 Most of my focus has been around Augmented Sound Reality/Augmented Audio Reality (ASR/AAR) and its application within a cultural context, namely a museum or gallery. I’ve found some literature on and around this subject, had a look at some existing and potentially useable solutions, and looked at some of the cultural and HCI related issues that might help me form some useful research questions. Whereas traditional AR environments are primarily concerned with the overlaying of… read more