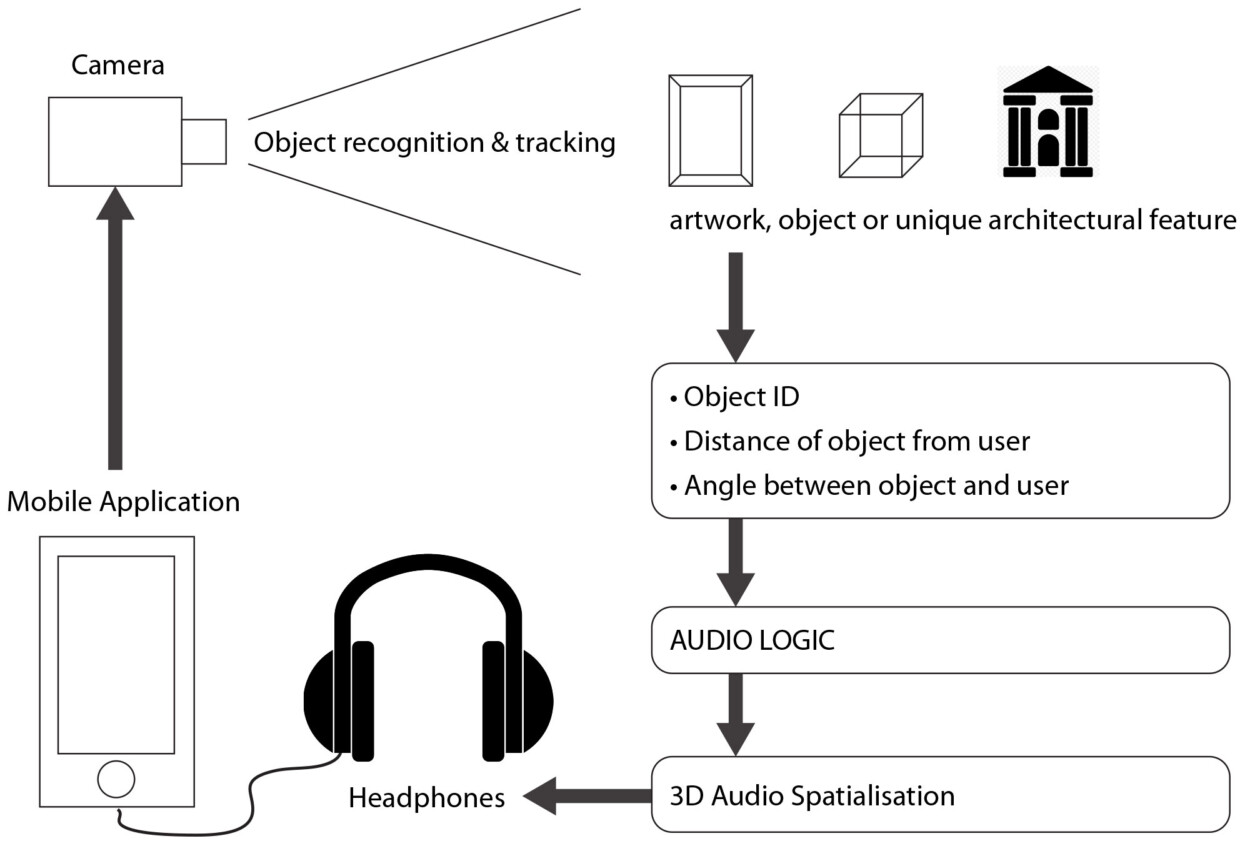 This paper introduces two ongoing projects where audio augmented reality is implemented as a means of engaging museum and gallery visitors with audio archive material and associated objects, artworks and artefacts. It outlines some of the issues surrounding the presentation and engagement with sound based material within the context of the cultural institution, discusses some previous and related work on approaches to the cultural application of audio augmented reality, and describes the research approach and methodology currently engaged with in developing an increased understanding in this area. Additionally, it discusses the project within the context of related cultural and sound studies literature, presents some initial conclusions as a result of a practice-based approach, and outlines the next steps for the project. 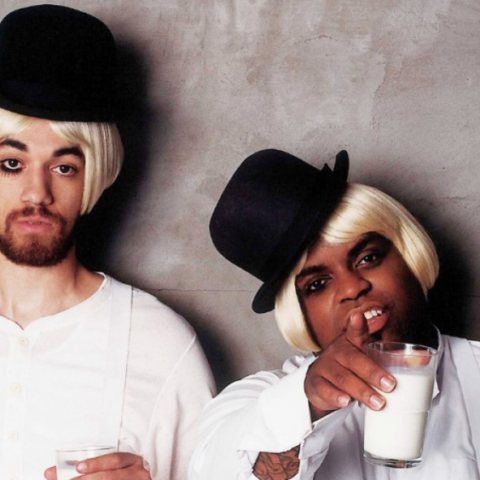 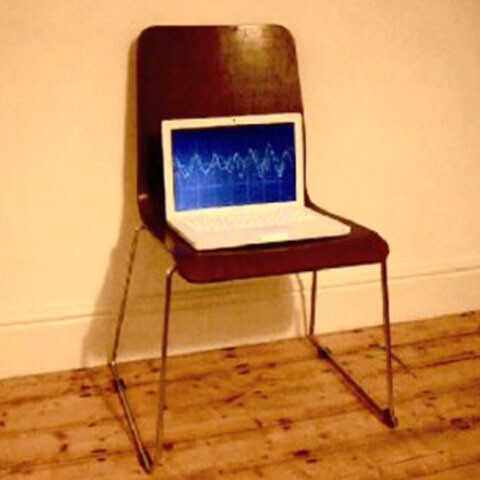 My Computer Is Sitting In A Room

Performance software application (2012) My Computer Is Sitting In A Room is a synthetic and technical reimagining of Alvin Lucier”s I Am Sitting In A Room. Here a computer speaks the words from Lucier’s original script and records, and replays itself doing so, over and over again. In this particular performance you can hear the small internal speaker of the laptop beginning to distort as the resonant feedback of the piece increases. This is the laptop”s own response to… read more