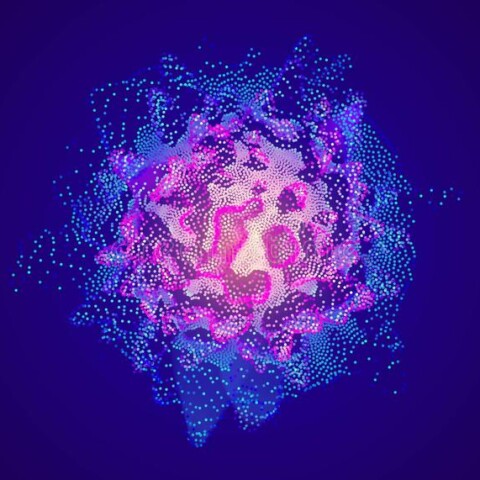 Overview This proposal outlines an artist-led and practice-based research project that intends to realise a system through which its users can create personal, interactive and immersive mobile sound art experiences, or interactive soundscapes, that will enhance their perceptions of interior and exterior urban environments. This will be achieved through the use of sonified personal, locative and environmental data, along with processed and unprocessed ambient sonic artefacts. I will outline how this could be achieved using… read more 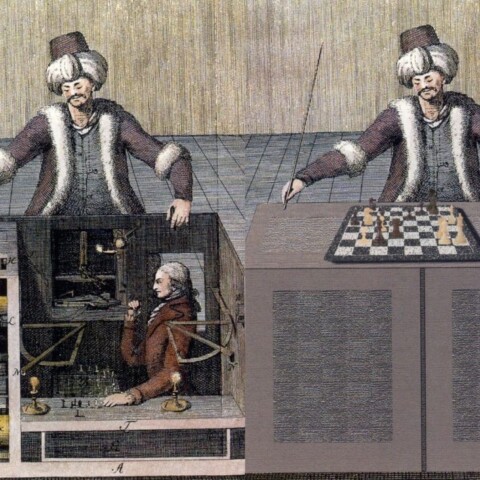 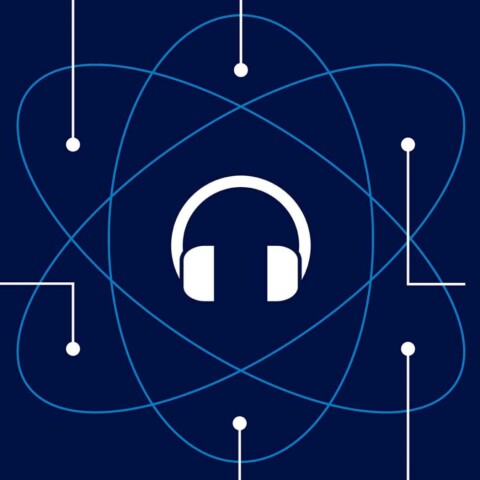 I. Introduction The availability of locative and biophysical sensors and the personal data they capture offer new opportunities for personal soundtrack generation. Existing approaches to generative and interactive musical composition often rely on pre-composed segments of music [1], and can be plagued with issues regarding musical mechanization, repetitiveness and a lack of creative integrity [1]. This paper presents on-going research into new methods and understanding to support listener’s in self-generating and performing their own interactive,… read more