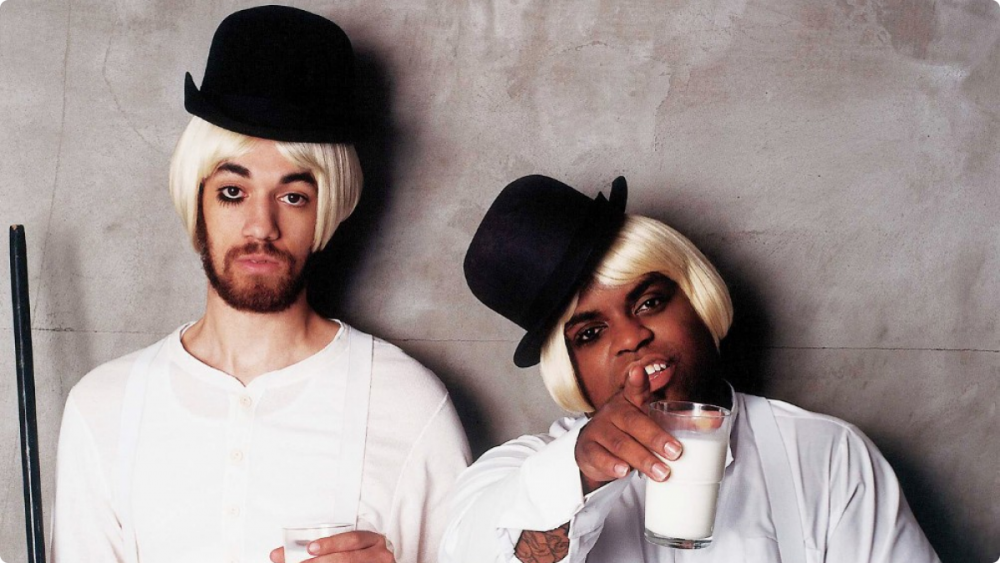 There are those that see Gnarles Barkleys marketing strategy as ”dressing up like Napoleon Dynamite” and ”generally willingly making fools out of themselves whenever possible”. But for a band that made pop history when their song Crazy became the first to top the singles” chart based only on computer download sales there must be more going on behind the scenes.

Crazy remained at the top of the charts for nine weeks, only to be replaced when their independent start-up label Downtown Records removed it in preparation for their second single. Downtown”s apparently dramatic success with Gnarles Barkley is something that is becoming less of a rare occurrence, and can be attributed to a number of possible factors.

The popularity of social networking sites like MySpace have proved to be of massive importance to little known acts looking for recognition and a fan base. And Gnarles Barkley”s personal myspace page combined with some savvy online networking skills has proved decisive in their success. There is also controversial evidence that suggests the online music piracy phenomenon was utilised as an exercise in ”viral marketing”, a type of online marketing that facilitates and encourages people to pass along a marketing message. Josh Deutsch (CEO of Downtown Records) is quoted as saying “the buzz generated by kids sharing music online actually helps long-term sales”. And also claims that the “quality of their music and artists” makes them less vulnerable to online piracy than the major labels. There is also independent evidence that suggests that a high percentage of illegally downloaded music does actually transfer into legitimate legal sales and their is also compelling evidence suggesting that the piracy phenomenon has been adopted by record labels as a viral marketing strategy. 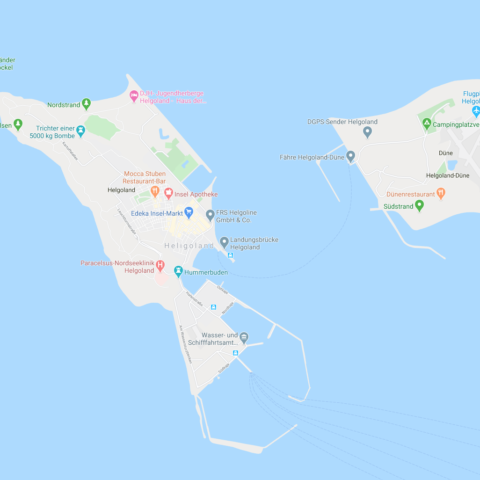 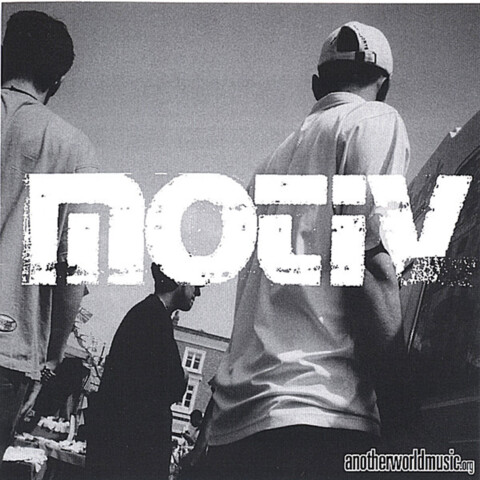